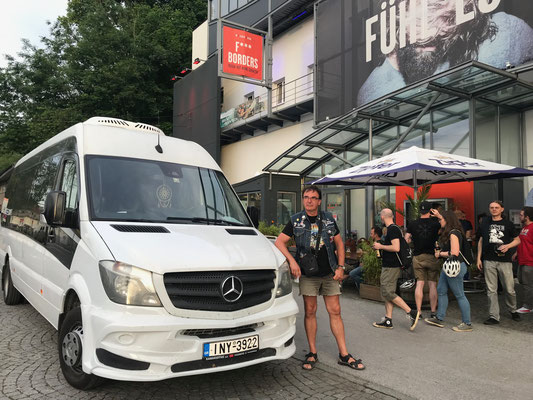 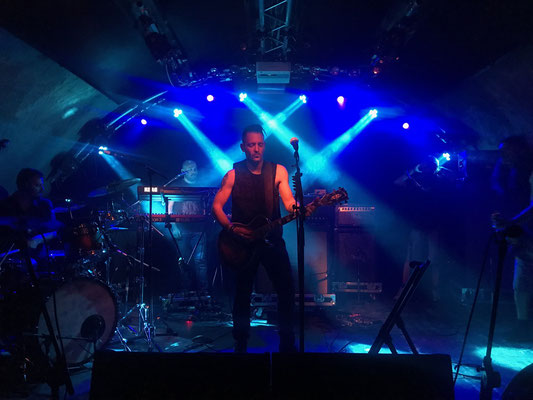 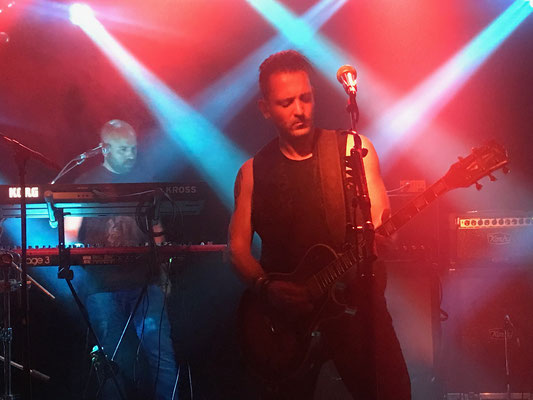 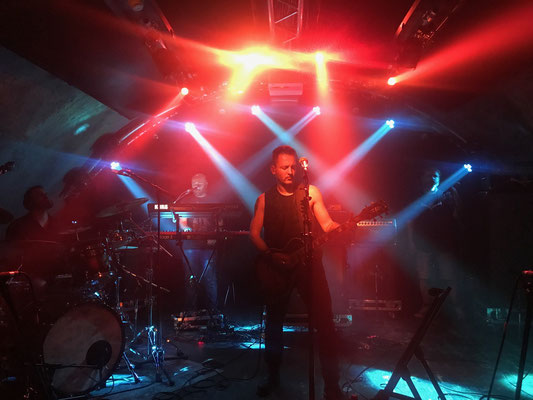 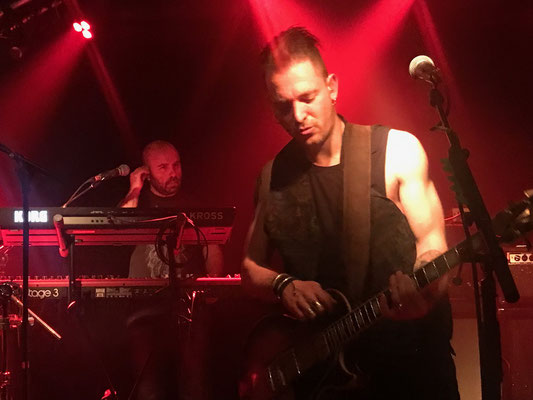 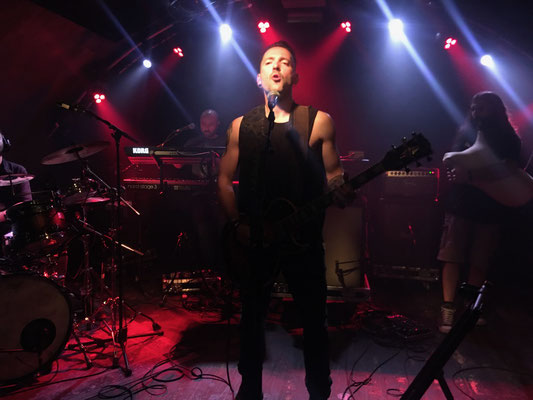 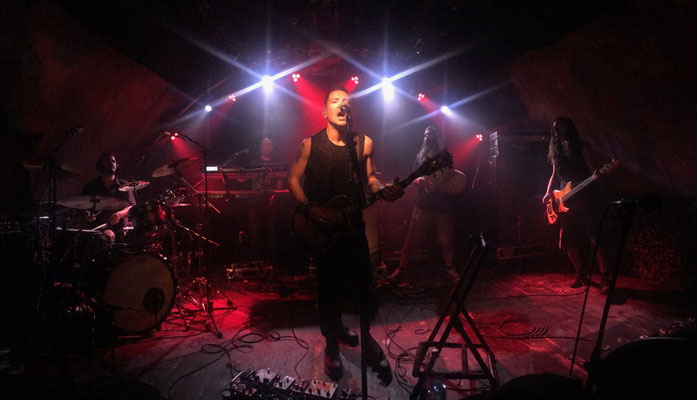 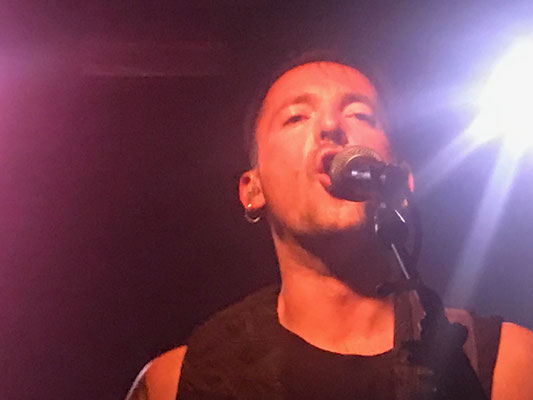 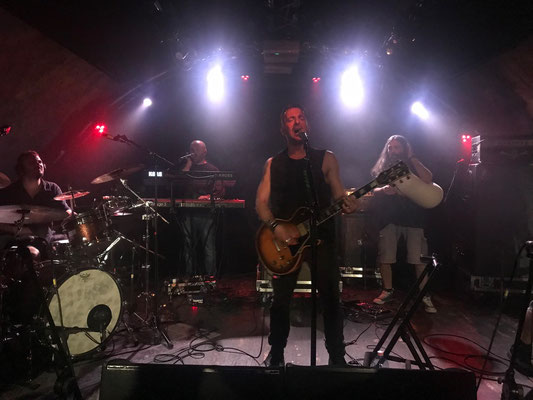 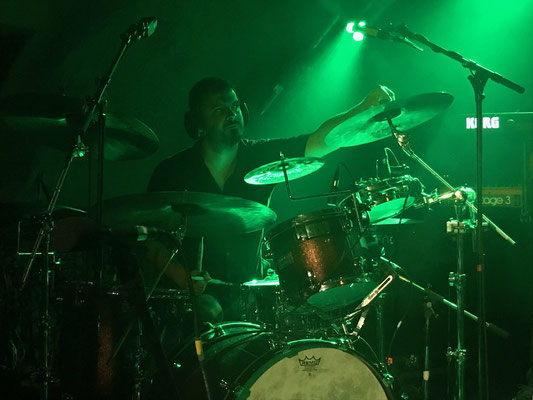 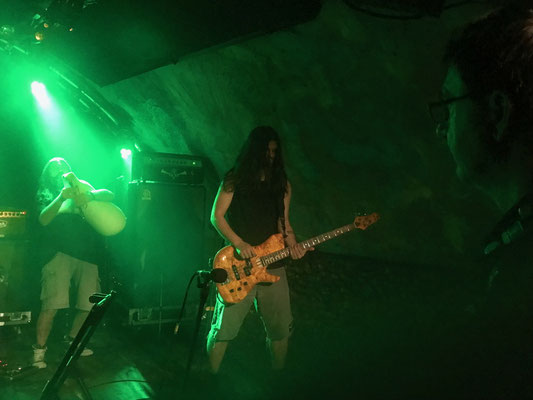 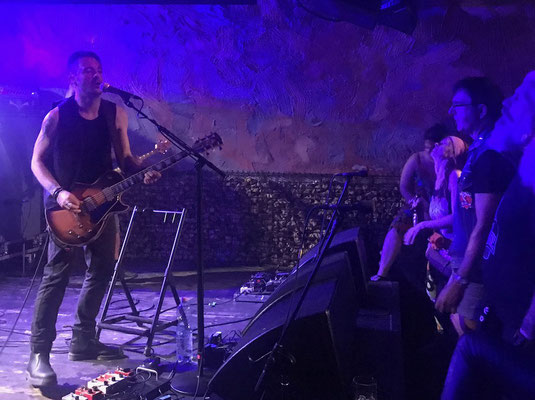 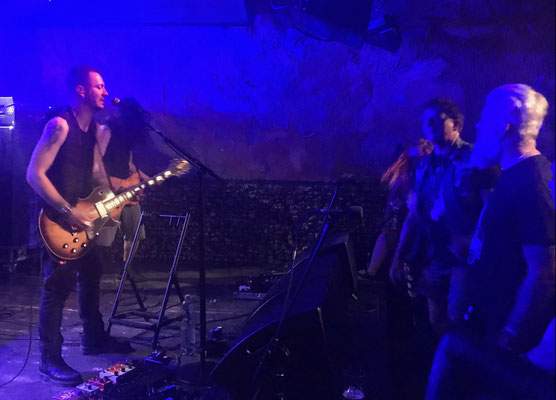 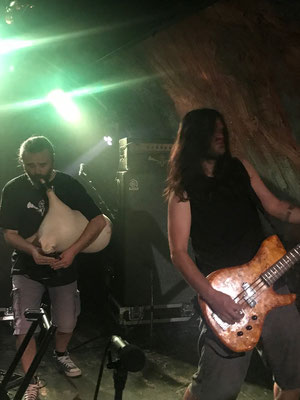 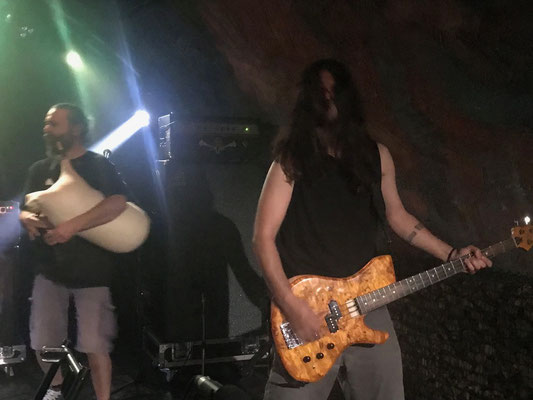 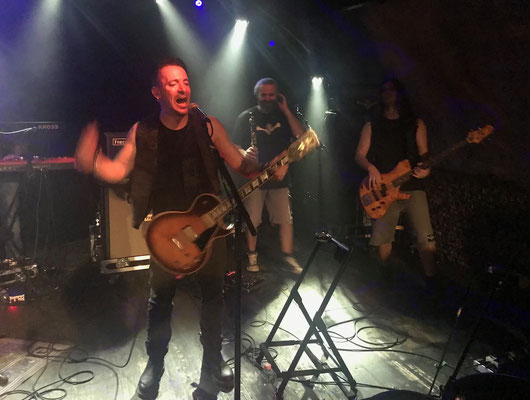 We went to Salzburg´ s Rockhouse to discover a new venue with a humble and friendly staff. Actually, the venue was to small for the epic songs that the Villagers perform. They would be better placed on the mountain behind the Rockhouse to fill this magnificent landscape around Salzburg with their music. There is no comparison between this club show and the concert video "Through Space and Time: Live in Athens 2020". It was a miracle that my wife managed to take some pictures due the weak light in the bar. But why the hell this concert was an unforgetable concert?

Of course, after two years damaging culture and arts during the covid plandemie it was a joy seeing a concert. The main reason was the band and their menbers. They obviously don´t care where they play, it is important for them to play and jam and to create an unique bubble with the audience. No matter if half of the audience came by chance and the other half went completely crazy like in this concert. One and a half hour flew by like one and a half minute. And after the concert, it was clear for us, why we came to see this band in this venue: We will never see them so near and we will never have them so personally for us like these days on this tour. Hurry up folks, before you need field-glasses to see them in the stadium and bigger venues.