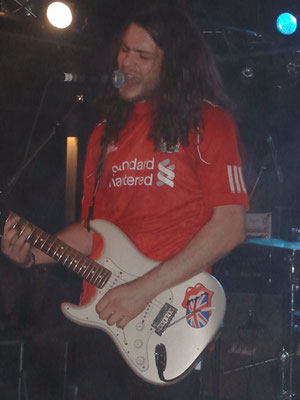 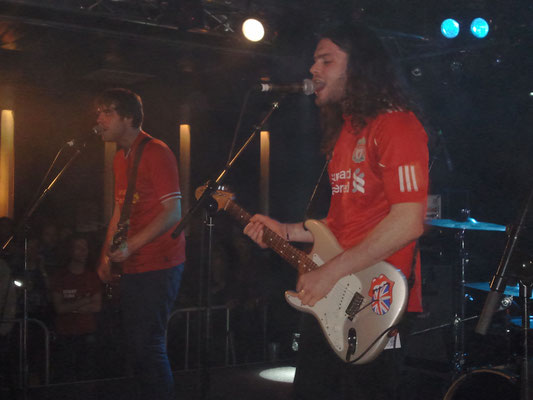 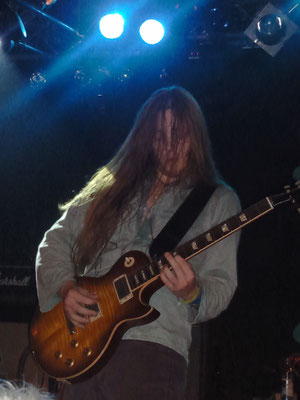 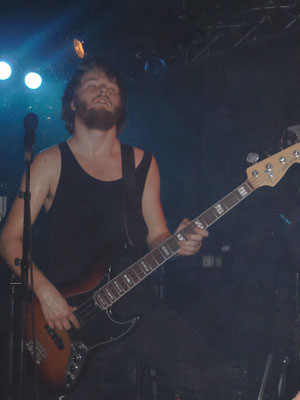 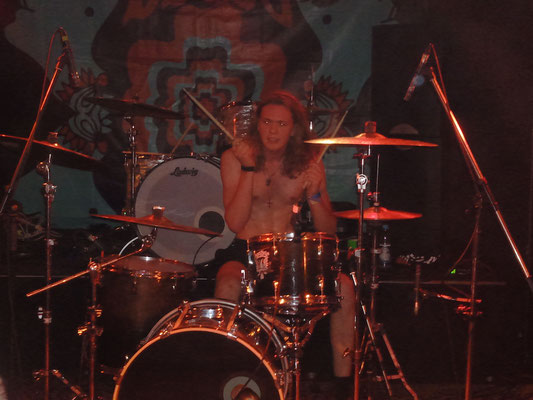 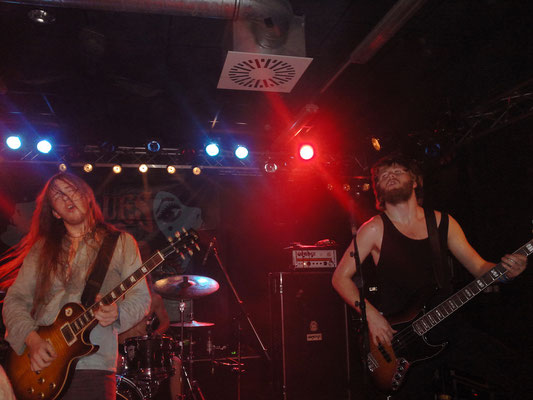 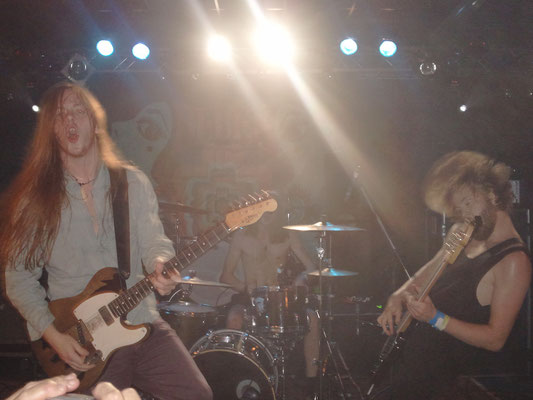 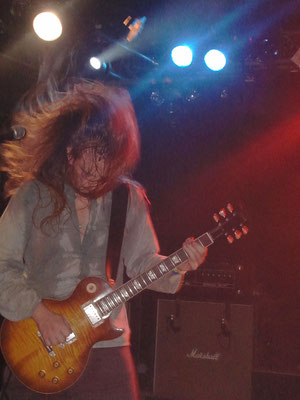 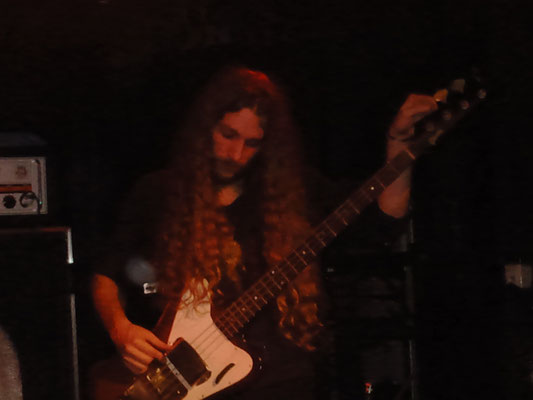 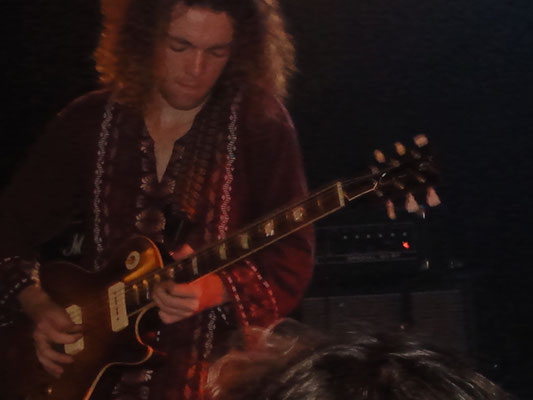 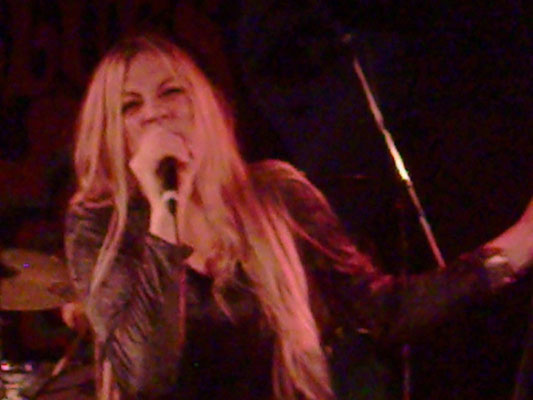 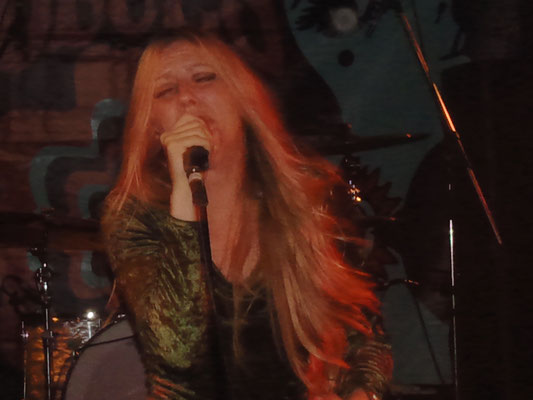 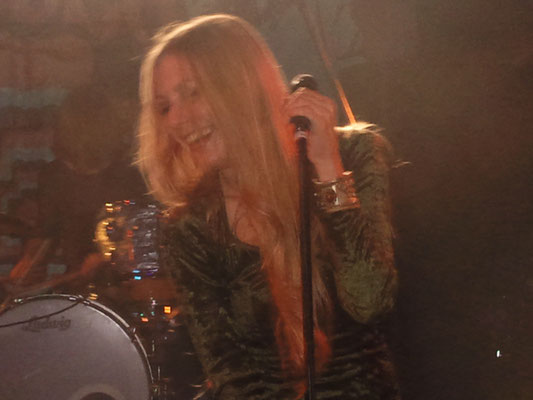 The second edition of this festival took place around the Feierwerk area in Munich. 3 stages, beer garden and include an exclusive line-up of well-known Stoner- and Psychedelic-Bands, presented by Sound of Liberation.

We visited the first day because we wanted to see how “Blues Pills” appeared on a club-stage. The first look around the audience made us suspicious; a lot of old-school and sophisticated looking old people who read the reviews about “Blues Pills” in the daily press. I mean, if people at the age of 60 years prefer a band of twens, there must be something wrong. Usually it´s vice versa.

Okay, let´s start the first evening with “The Arkanes” from Liverpool wearing “FC Liverpool” football shirts and pretend to play something new. They mixed some british Hardrock from “Budgie” or “Thin Lizzy”, with some “Cream” and some “Stones”. It quickly went boring so we waited for “Vintage Caravan” from Iceland.

Do you remember Public Enemy´s well known slogan “Don´t believe the hype?” I believe in this slogan. First of it all, we were deeply impressed by “Blues Pills” at this year´s Hellfest. What a guitar, what a voice, what a drums and what a wall of bass. Four months later, same band, same songs, the band even closer to see than at the Hellfest and we felt very disappointed about this performance and the music. “Blues Pills” is a group of wannabees, she wants to be Janice Joplin, he wants to be Jack Bruce, he wants to be Ginger Baker and of course he wants to be Jimi Page, Eric Clapton and Jeff Beck in one person. Nothing new happened here, because heard that kind of music so many times, so it´s not that new and exciting how a young band should be. It´s a clever idea to make music for old people because they´ve got the money to buy the records and the money to go to concerts. Clever, but not with us.