I have to admit that I never liked Aerosmith but "Dream On" and "Sweat Emotion". Aerosmith incorporated stadium, big, bigger and over the top. The Aerochicks reduce Aerosmith to what a band is supposed to do: perform by having fun on stage, reduce the fuss to the max, that means: only the music counts and be glad about the roadies, especially the soundtech, you have with you. Brilliant. I will not become an Aerosmith fan but for sure: I will see this excellent band again. One question remains: Where can I get this internally lit drum kit? 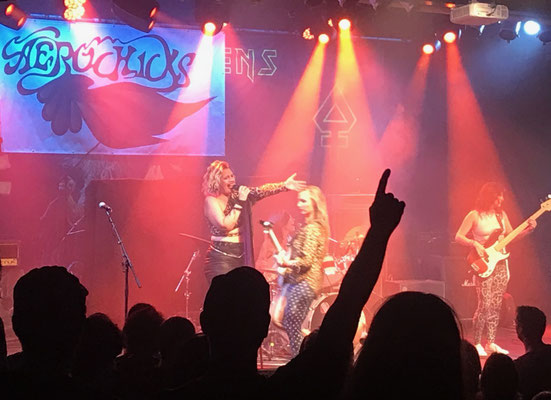 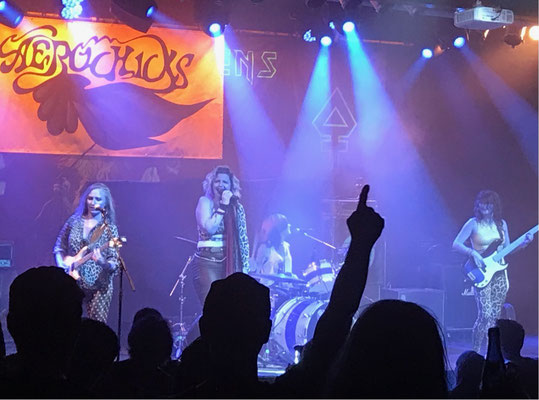 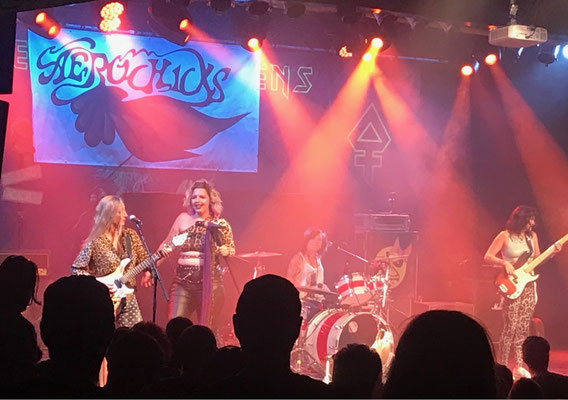 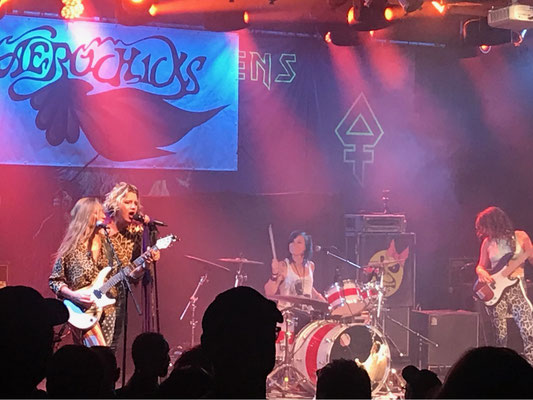 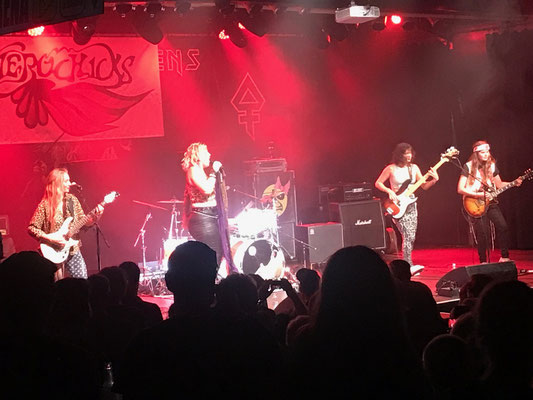 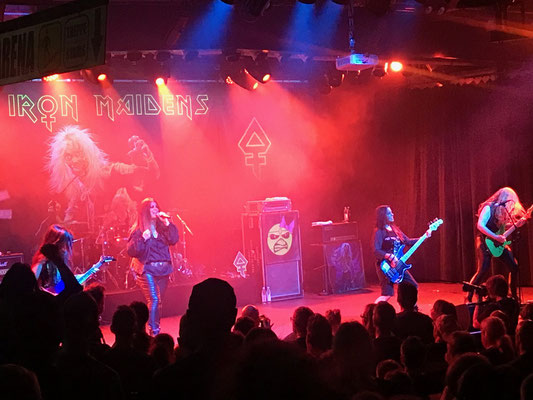 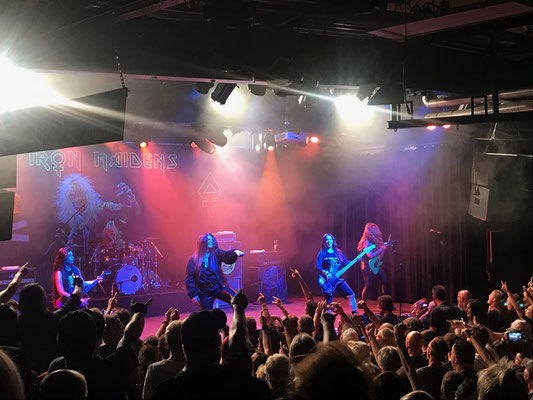 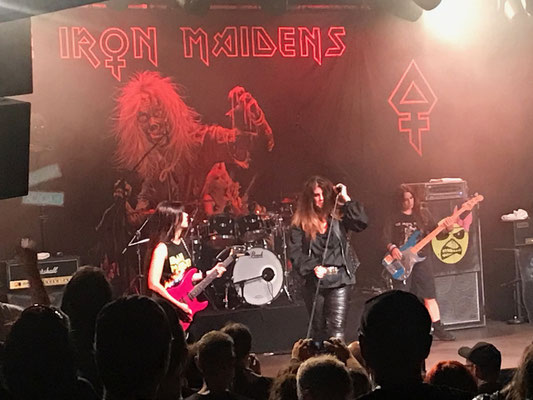 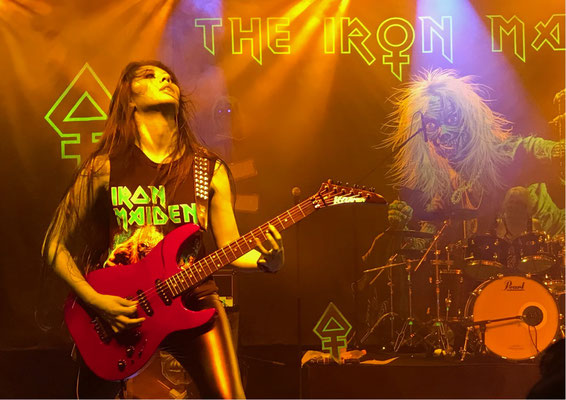 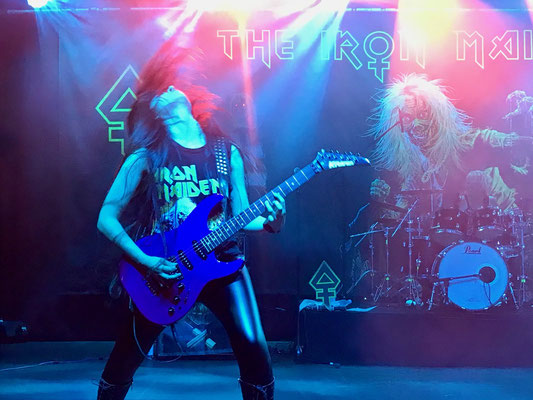 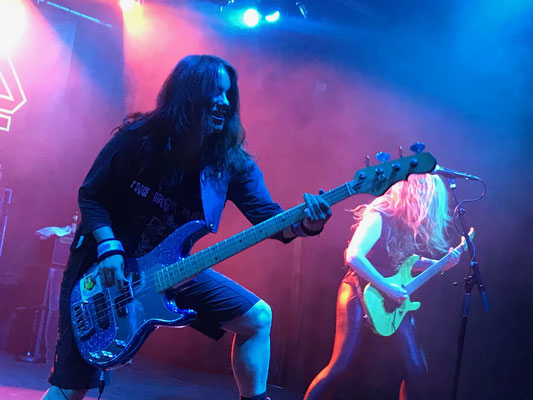 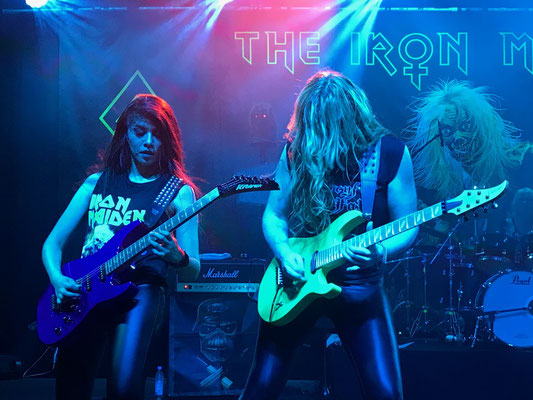 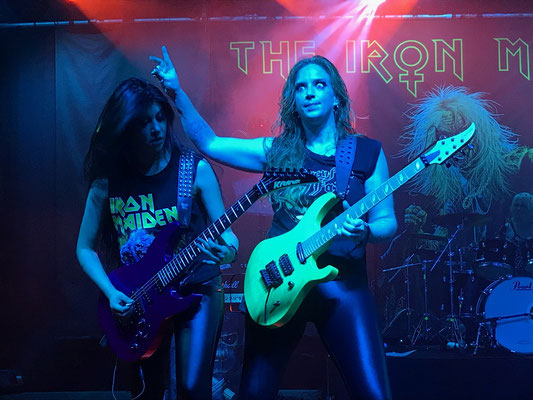 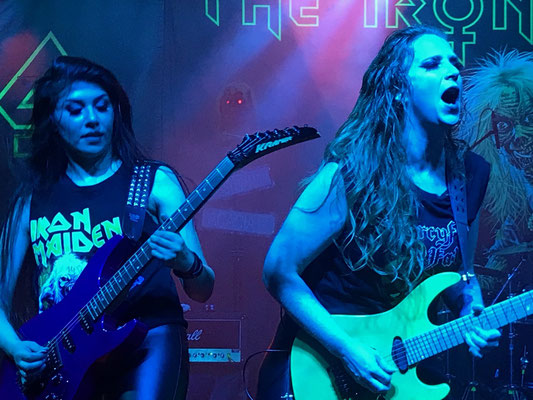 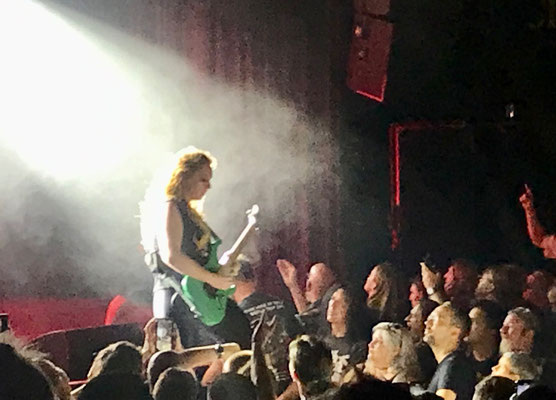 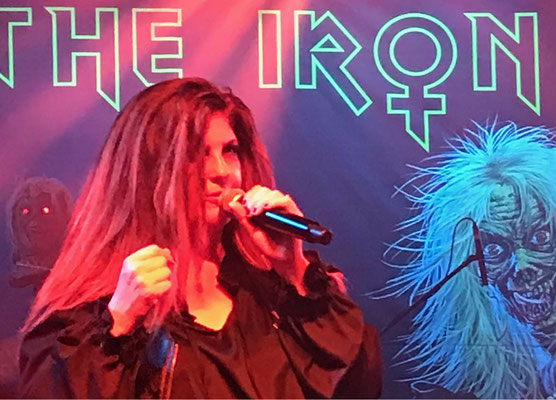 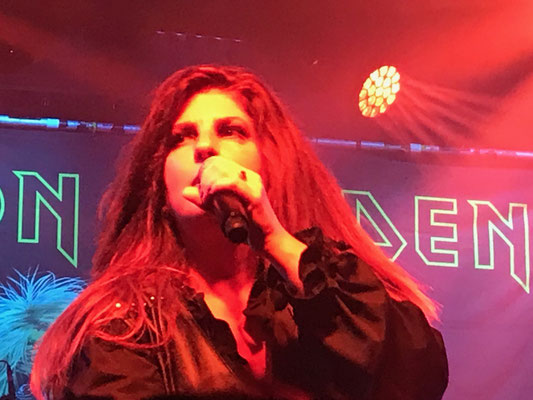 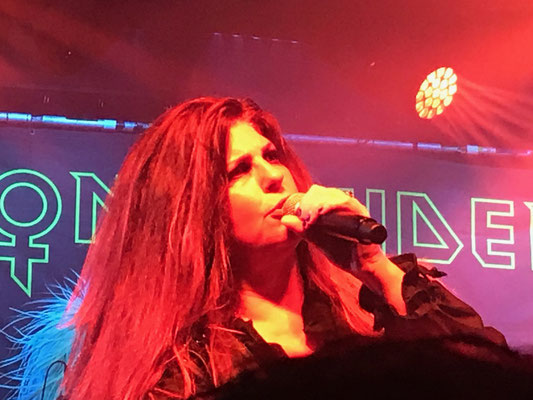 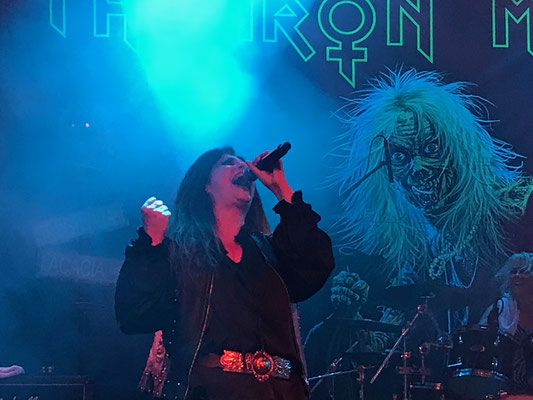 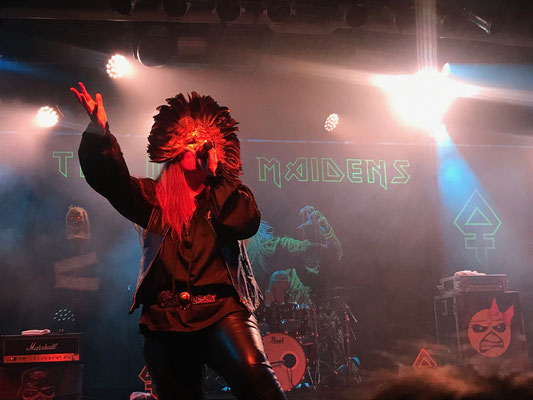 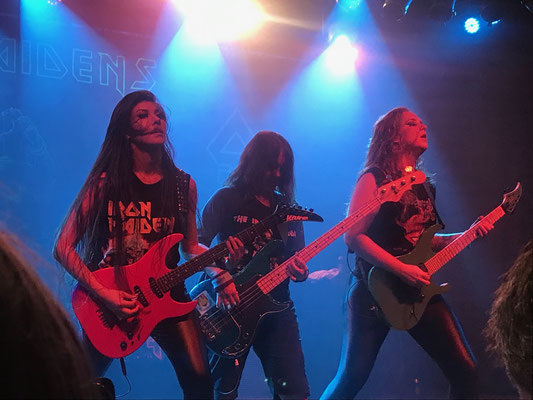 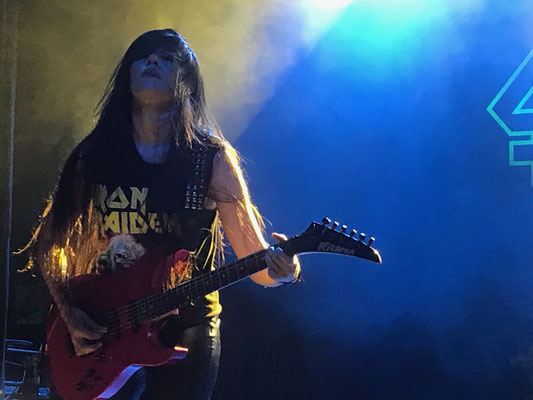 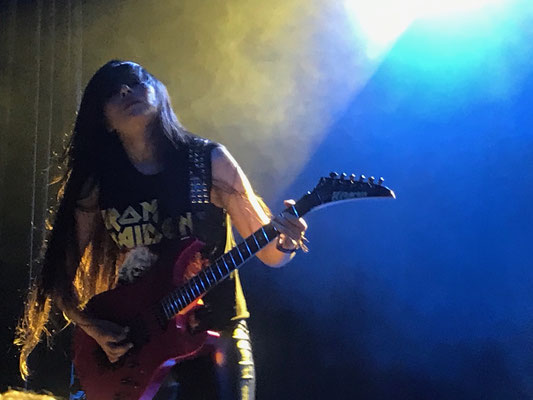 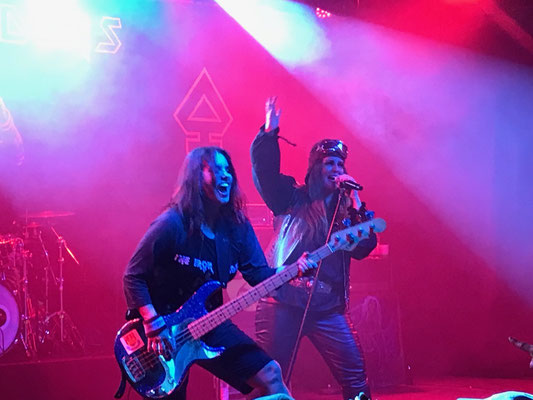 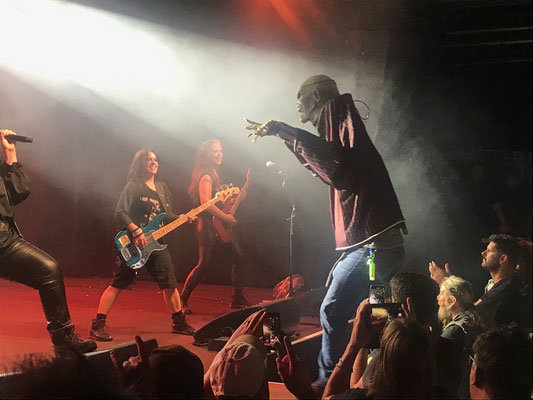 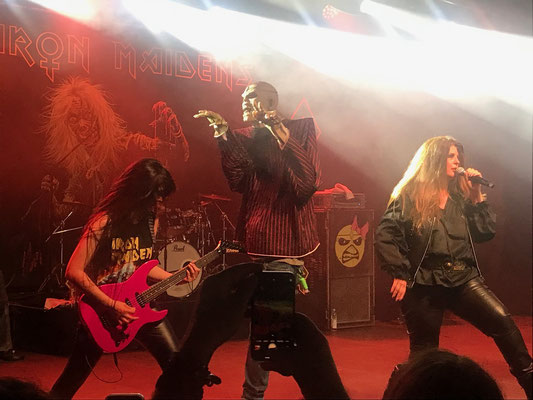 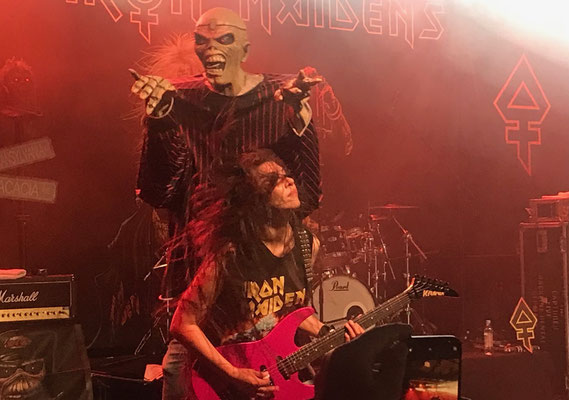 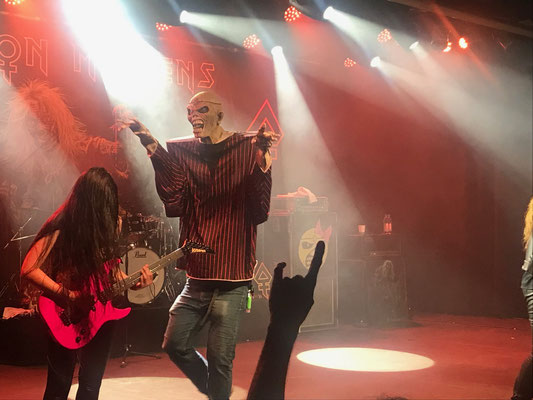 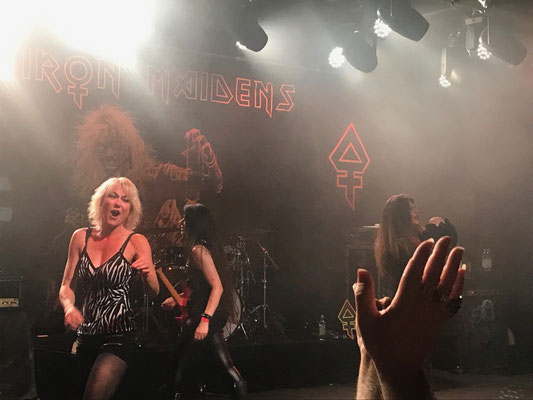