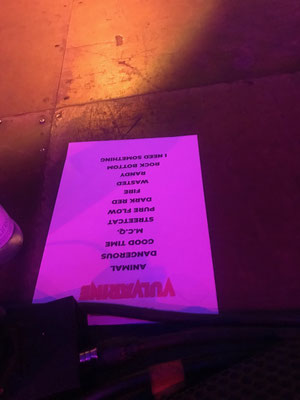 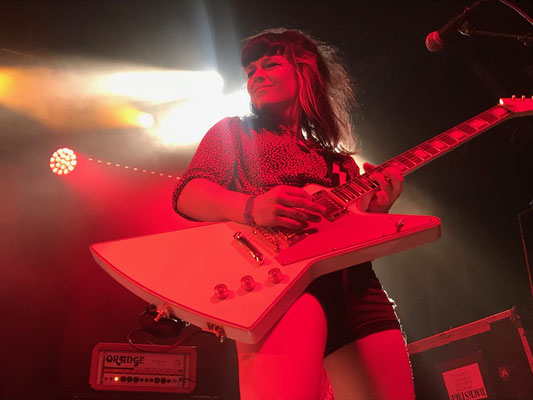 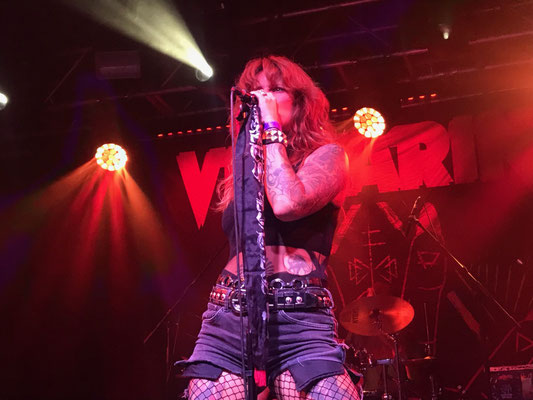 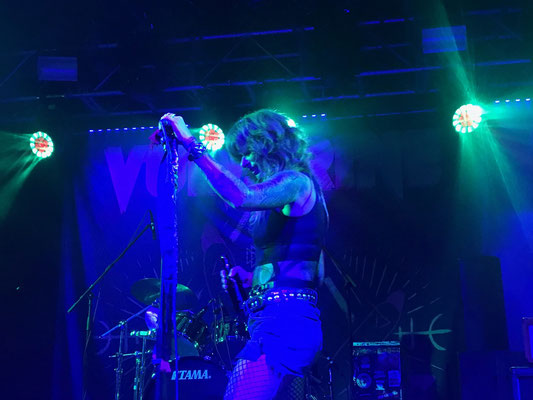 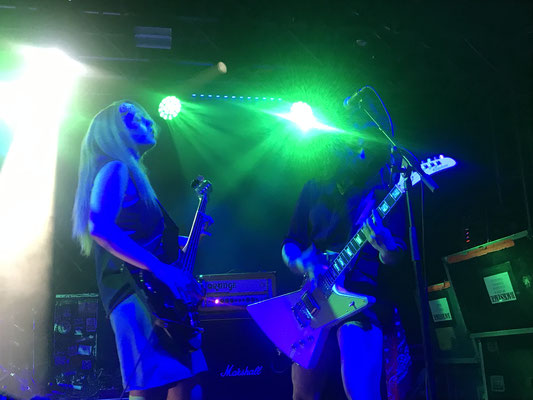 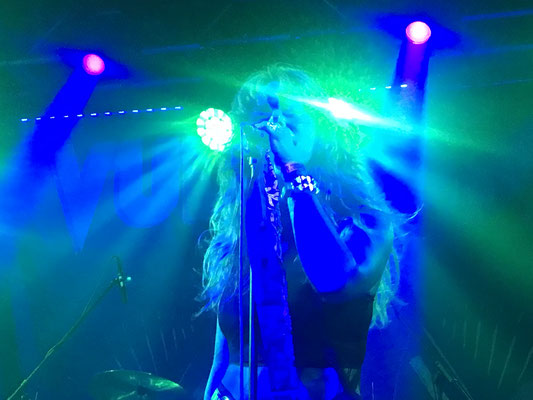 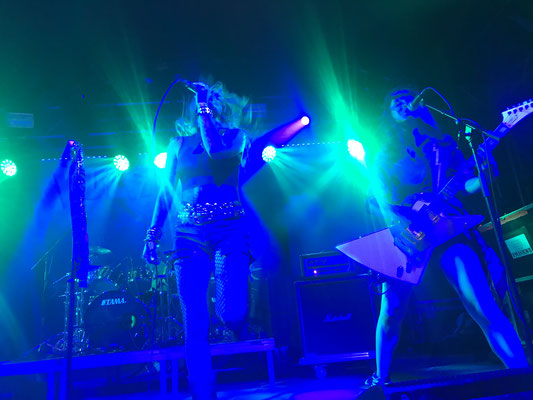 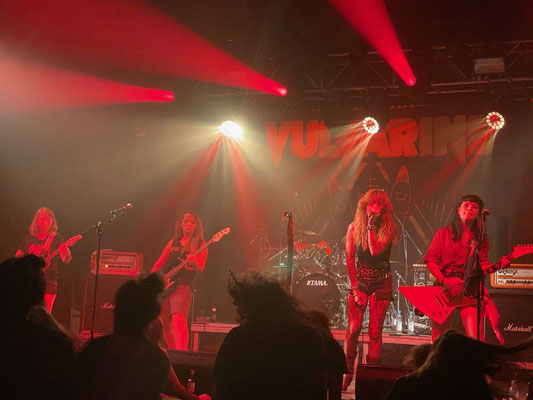 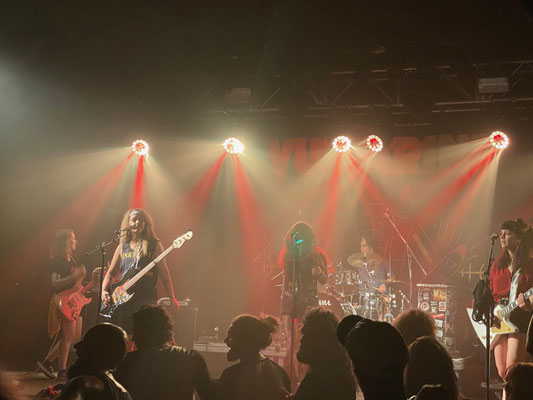 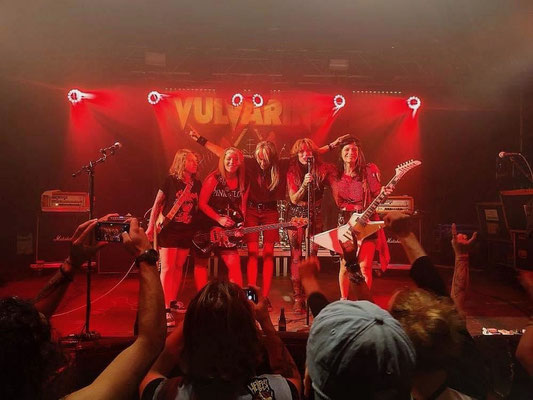 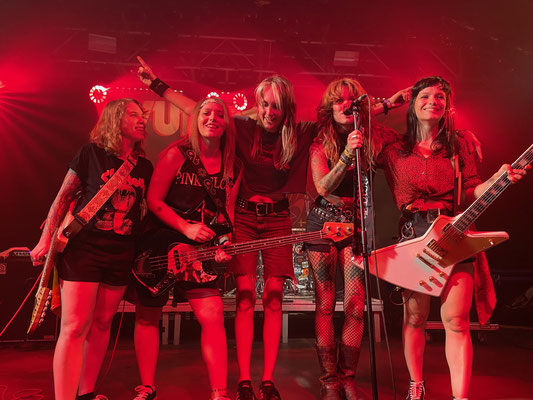 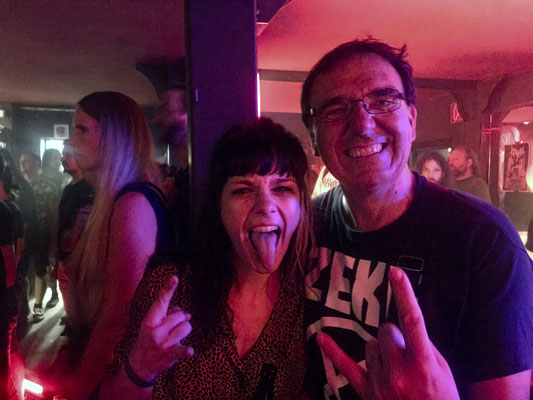 I saw a guy wearing a shirt with the band´s logo during the "Rock im Wald"-Festival and I liked the name. He also told me to see them in Munich next week. That´s what I did and this kind of music, band and attitude is that what I need, when I just want to have fun, no thinking about pedalboard-music or progressive far out nerdy music. Just Rock´n Roll à la "The Donnas" and "The Datsuns" and indeed, that´s the third female band in a row which spread fun. One hour pure fury on and off the stage. And why? The whole band knows how to rock and to play. Especially the power station on drums kept on pushing the band forwards and the voice which didn´t fail throughout the whole concert. And last but least as the ultimate finisher: A fantastic cover of No Doubt´s "I´m just a girl". Thank you girls, see you soon.