After their fantastic concert at the "17 years of Sounds of Liberation-Festival" at the Backstage, my wife forced my to go shopping, because I don´t own a shirt of Monkey3 and I adore their music. So Boris was at the merch and I finally could ask him about the composition of "Icarus", which made me always cry, when I listen to it. So he told me, that his former bassplayer Kevin came over with the maintheme from a movie. After 4 months of jamming and composing, the song finally was finished. And: the band wouldn´t have it on their upcoming record. But: the record company said that this song has to be put on the record. I told him that this song is their "Ace of Spades" and he closed our conversation with: "Yes, but it´s a bit to long" 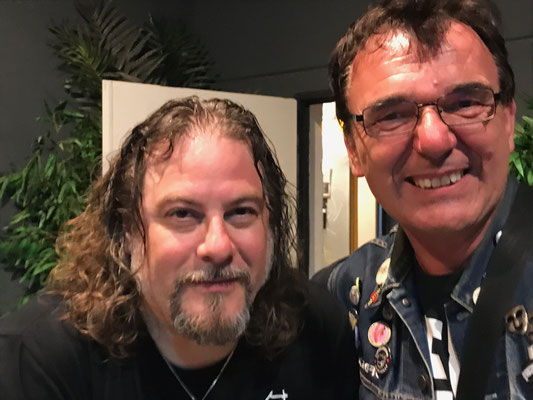 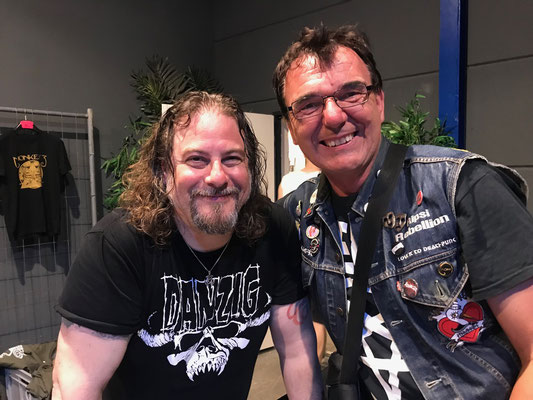