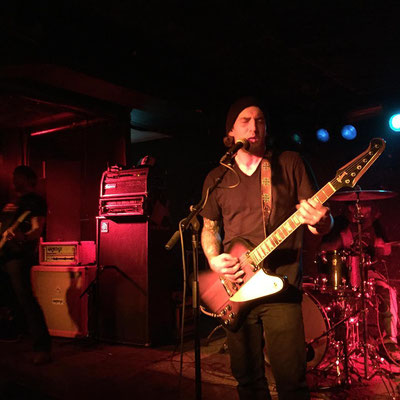 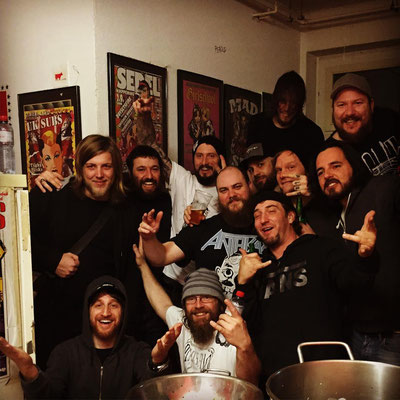 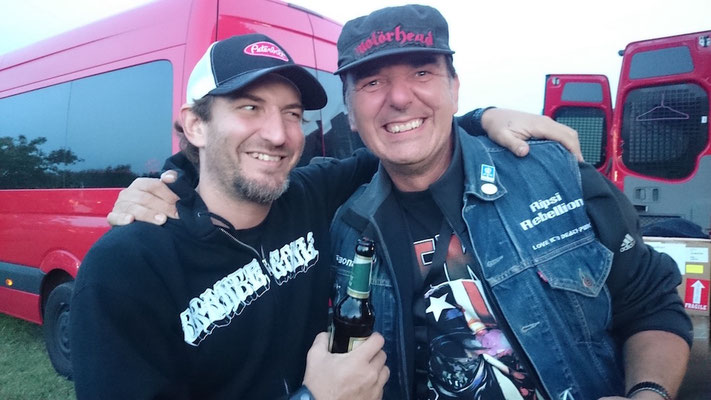 The "Stoned from the Underground"-Festival in 2017 had one of the best line-ups in its history. Zeke, Kadavar, Karma to Burn and also Sasquatch, which I saw one year earlier at the "My Pig whistles"-Festival in Lucerne, Switzerland.

So we had a lot to talk about music, tuning, women and vocal training, which I advised him to do, because his voice left him during both concerts after around half an hour. He was like "I know, but i didn´t wanted to hear by you" and I was like "Be glad about a friend who told you that". So that´s why we stare so different.