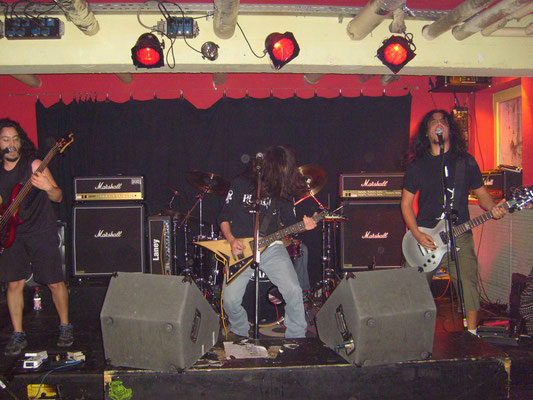 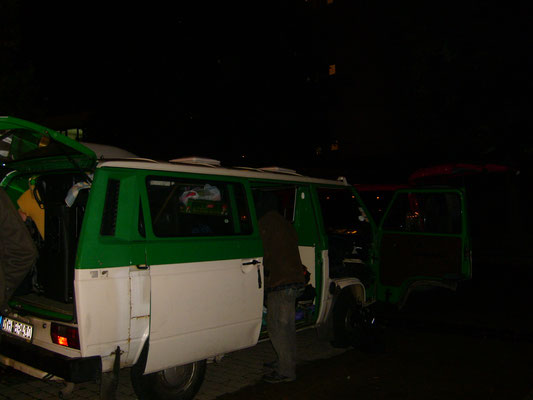 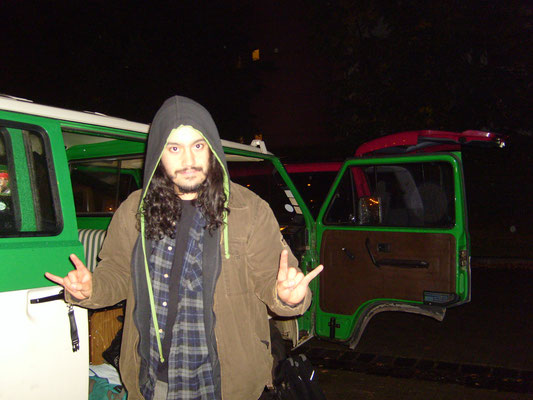 Huinca is a Thrash Metal band from Chile who once did a small tour through Germany in September 2008. The rest of Germany does its business as usual, but in Munich, there is the Oktoberfest with about 6 Millions of visitors in two weeks. All the hotels are full within a surrounding of 50-100km.

So after the concert in the stinky and small Sunny Red, their booker hadn´t found a place for Huinca to overnight and the band decided to sleep with all their equipment in their bus. Reina talked with the band because she speaks Spanish that they can sleep in our house close to Munich. We gave a call to our children to pack some beers in he fridge because there will be a band sleeping in our house. 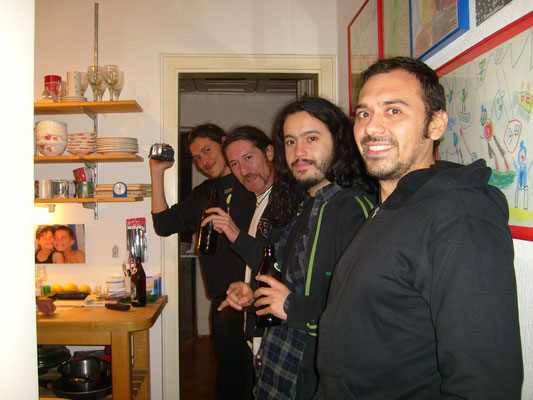 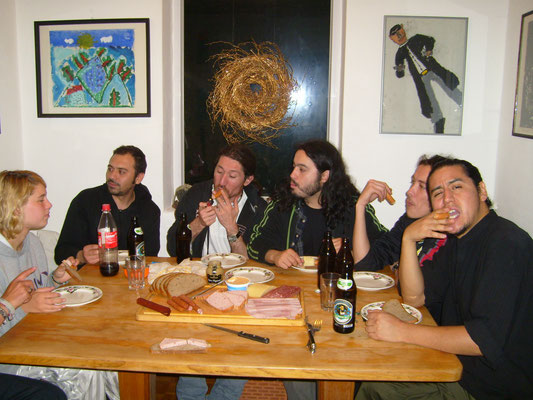 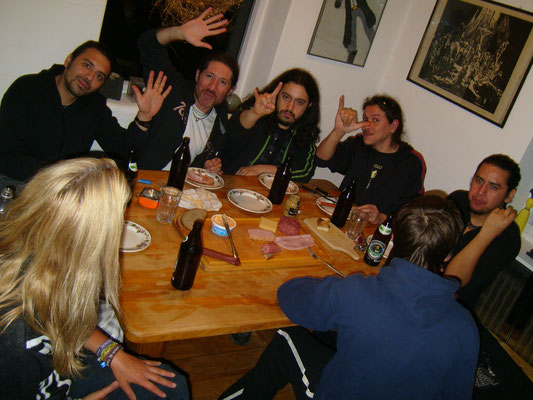 After the band put all stheir stuff in their van, we headed home. The beer was cold and we offered them something typical bavarian to eat. And it got late; our kids and I had to go to school early in the morning. 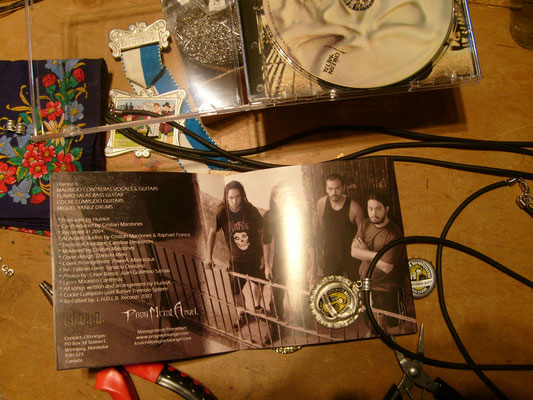 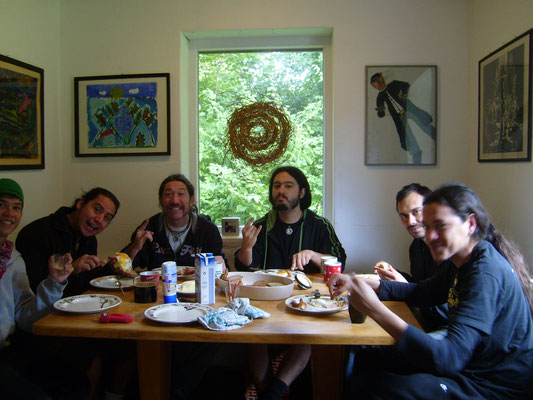 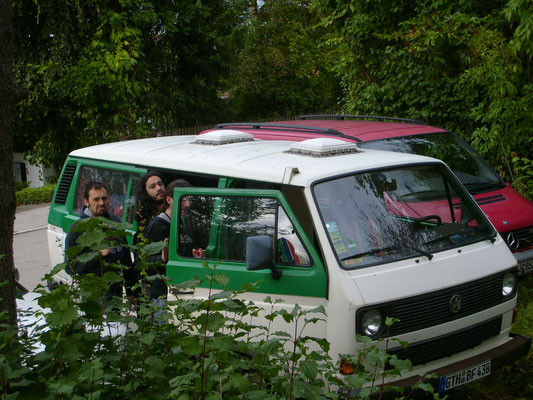 They gifted us their latest record, got some breakfast in the morning and they could change their clothes for the upcoming evening. We took them to the Oktoberfest in our van. Everybody was excited, we were listening to Heavy and Thrash during our ride to Munich. I found a good parking place close to the Oktoberfest and then the party started again. 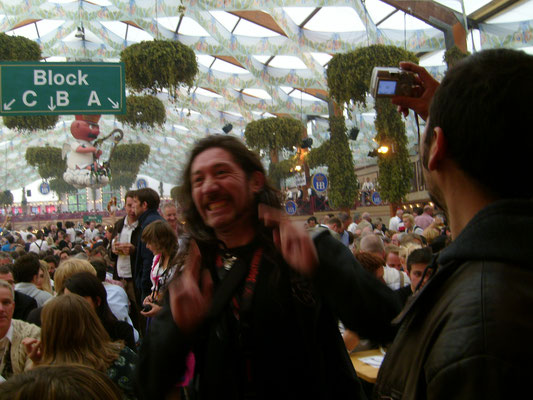 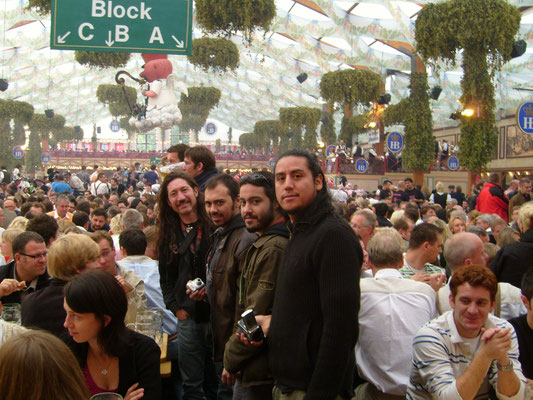 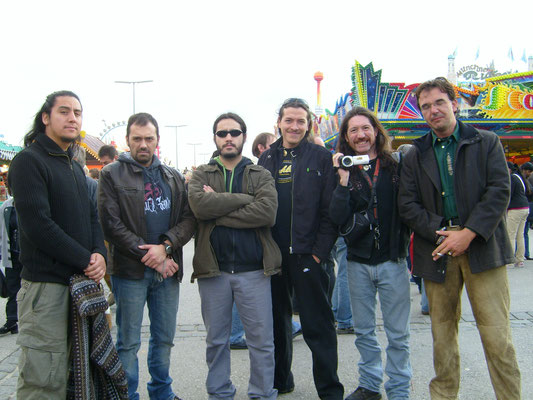 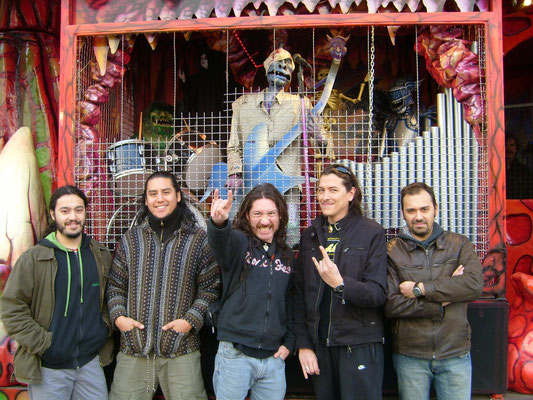 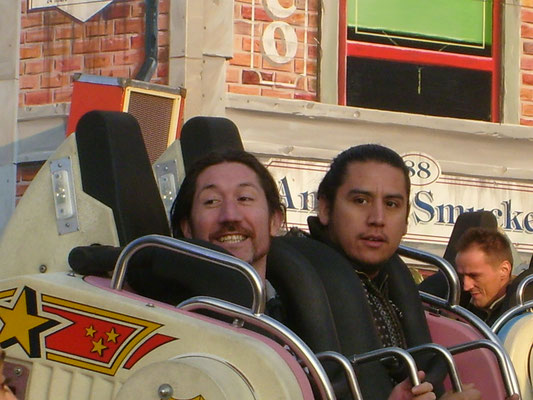 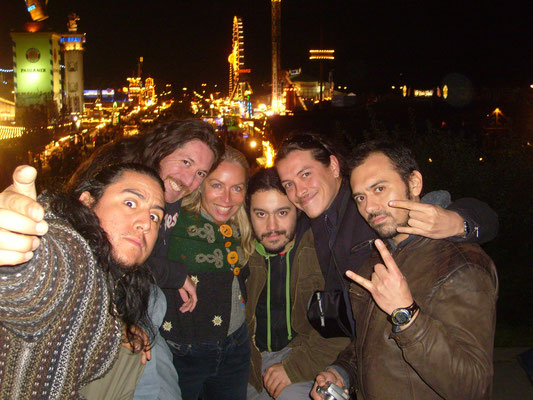 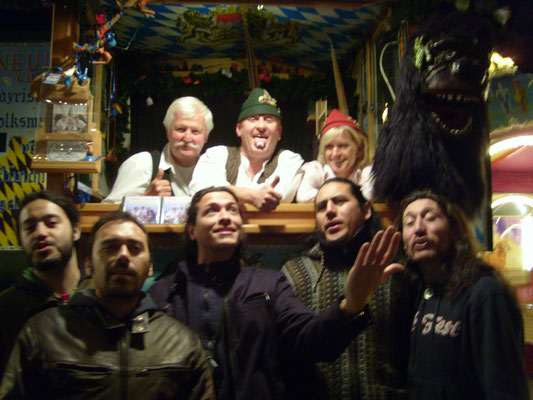 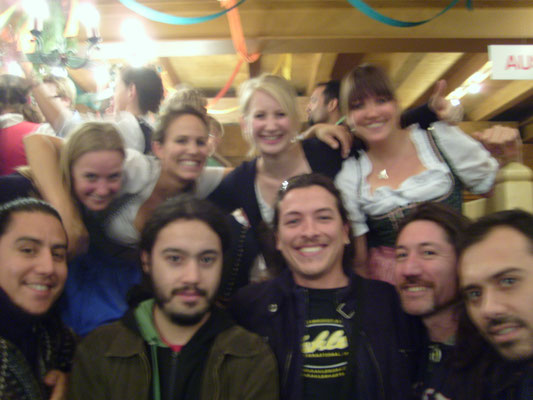 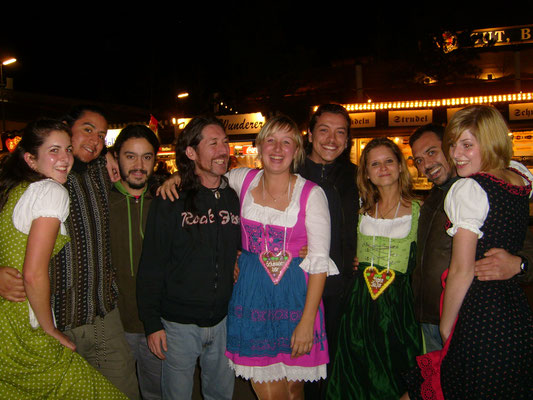 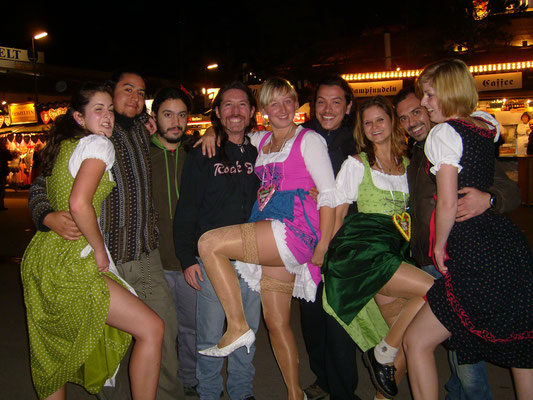 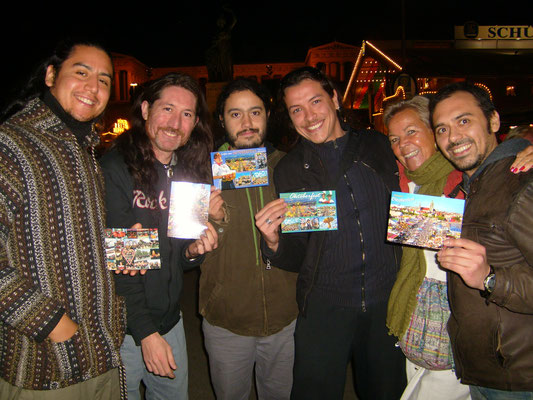 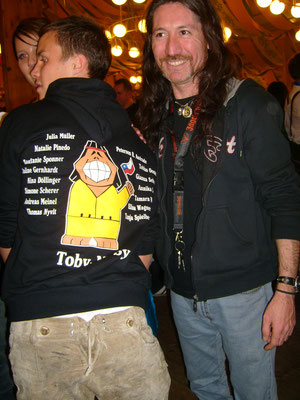 After this blast, we rode home in a completely quite van, everybody was flashed by the balst of the Oktoberfest. They also met their security guy from Berlin who was working in the Schützenzelt and Maurico met a German pupil who did an exchange with the school where Mauricio worked as a social worker. These days in Munich were absolutely legendary.